Plan B One-Step™ (morning-after pill) consists of one pill taken within 72 hours of sex. It is intended to prevent pregnancy after known or suspected contraceptive failure, unprotected intercourse, or forced sex. It contains large amounts of levonorgestrel, a progestin hormone found in some birth control pills. It may work by preventing the egg and sperm from meeting by delaying ovulation; it won’t disrupt an implanted pregnancy, but may prevent a newly formed life from implanting in the uterus (this is a form of early abortion).

Side effects may include changes in periods, nausea, lower abdominal pain, fatigue, headache, and dizziness. If your period is more than a week late, you may be pregnant from a prior sexual encounter. Plan B One-Step™ should not be taken during pregnancy nor used as a routine form of birth control.

ella® (ulipristal) is an FDA approved emergency contraceptive for use within 5 days of unprotected sex, contraceptive failure, or forced sex. Pregnancy from a previous sexual encounter should be ruled out before taking ella®. It is estimated that taking ella® will reduce the number of expected pregnancies from 5.5% to 2%. ella® may reduce the chance of pregnancy by preventing or postponing ovulation. It also may work by preventing a fertilized egg from implanting in the uterus, which is a form of early abortion. ella® is a chemical cousin to the abortion pill Mifeprex. Both share the progesterone-blocking effect of disrupting the embryo’s attachment to the womb, causing its death.

The most common adverse reactions of ella® include headache, nausea, stomach (abdominal) pain, menstrual cramps, fatigue, and dizziness. Women who experience abdominal pain three to five weeks after using ella® should be evaluated right away for an ectopic pregnancy. ella® may not be as effective if taken with certain drugs and may change the effectiveness of certain drugs.

Much is unknown about the drug, including its effect on women who are under 18 or over 35 years of age, pregnant women, women who are breast-feeding, or women taking ella® repeatedly during the same cycle.

PLEASE NOTE
Anyone considering taking any type of Emergency Contraceptive should take a laboratory pregnancy test to be sure there is not a pre-existing pregnancy. 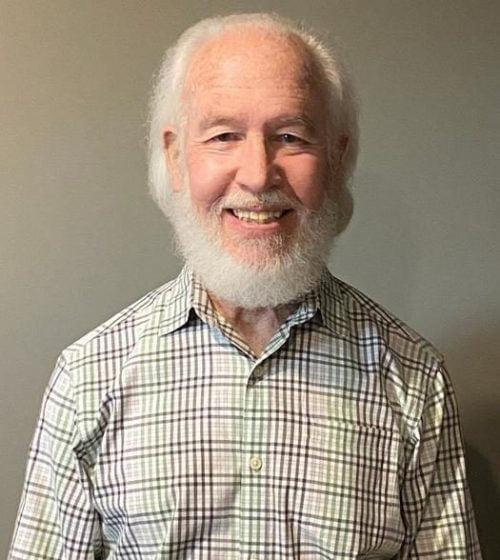 The content on this page has been reviewed and approved by our Medical Director: Dr. Richard A. Zinni